Games are better with Twitch

Take the guesswork out of integrating Twitch into your games.

By integrating with Twitch, game developers can: 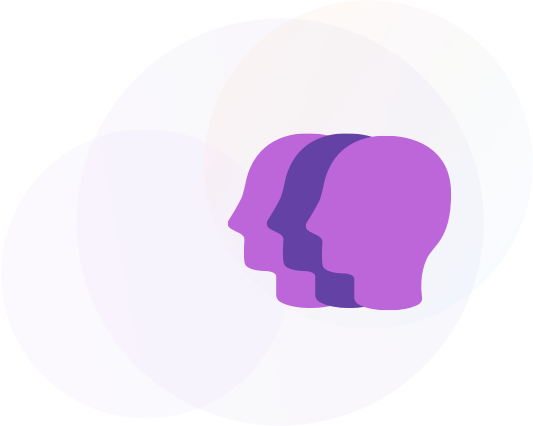 for the Twitch viewers and streamers by extending the game play and turn viewers into active participants in the game. 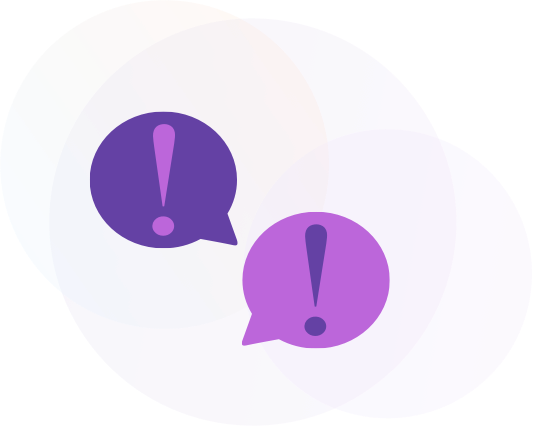 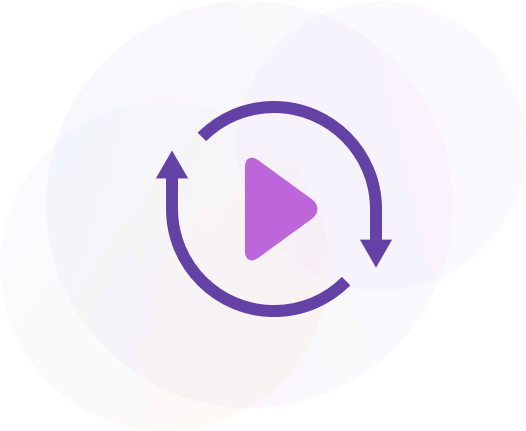 by driving players to watch your game on Twitch and incentivize viewers to go back to the game.

Help your influencers and brand monetize

by selling merchandise, in-game-items, and other benefits on Twitch. 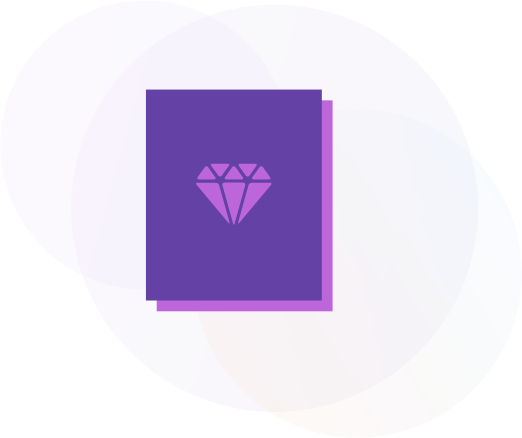 The Twitch for Game Developers playbook is designed to give producers, developers and marketing leads working on different types of games the actionable next steps to integrate Twitch into different stages of a game’s lifecycle including:

A strategy for growing hours watched and revenue on Twitch with Extensions, Bounty Board, and Twitch Prime.

A strategy to re-engage lapsed players and re-engage players for live services with Twitch Prime, Extensions, Drops, and esports events.

Games generally fall into one of these four segments, where the graphs show Daily Active Users on Steam: 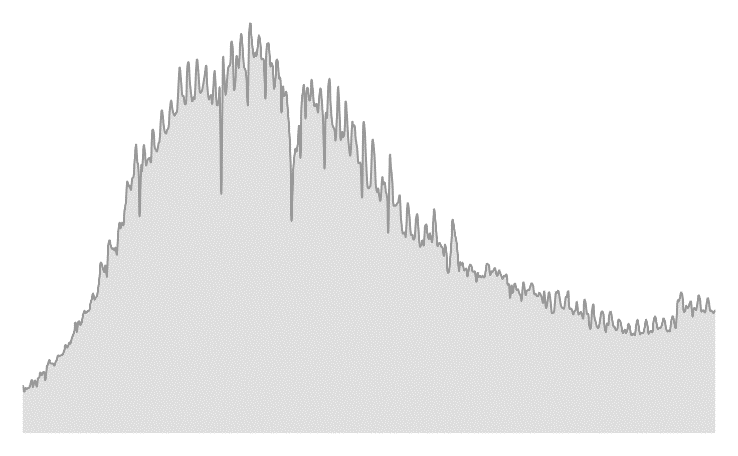 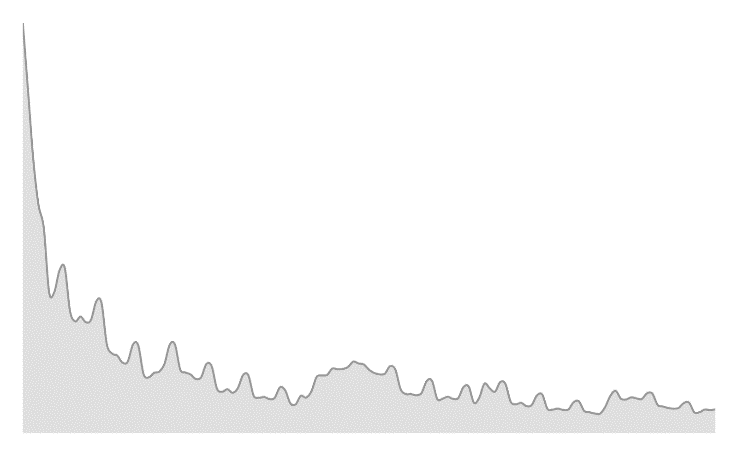 Annual franchises tend to have both major launches and live service features to sustain play. Examples include NBA2K, FIFA, Madden, Battlefield, and Call Of Duty. 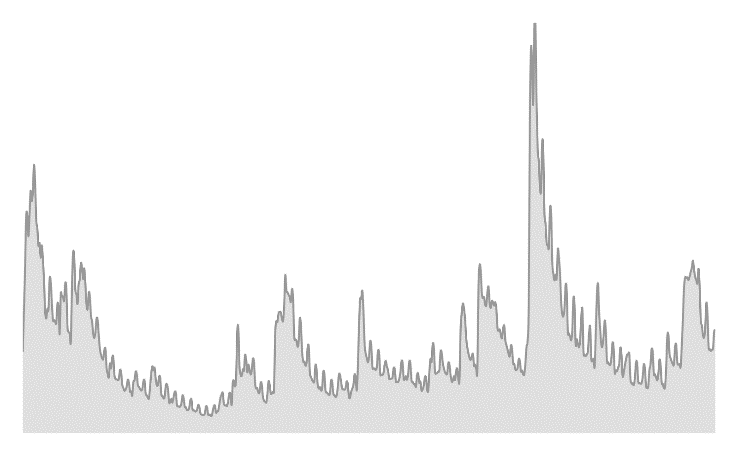 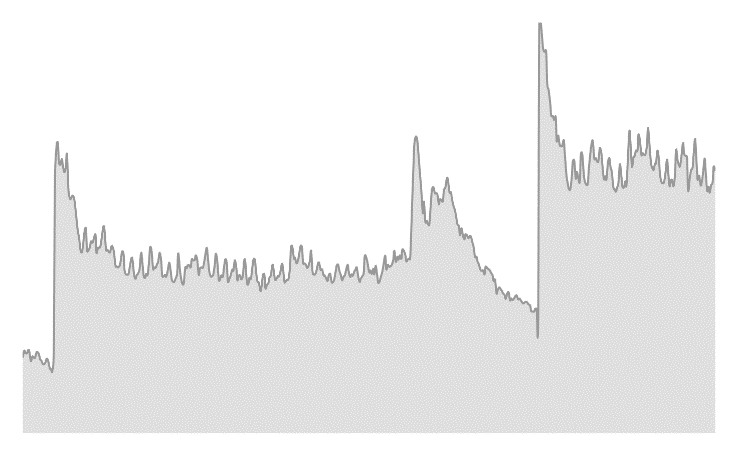 Most games are built in a stage-gated process with up to eight gates, which are distilled into three major phases here:

Phase 1 – Development. This phase encompasses everything from pre-production through first production, production, and alpha. Games that are in development are usually unannounced. We recommend that games in development integrate core, foundational Twitch features to help drive and engage new users.

Phase 2 – The Road to Launch & Launch. The road to launch includes announcement and beta. Launch includes the launch event itself and the first month after launch. In the road to launch and launch, games concentrate on building a great product, generating awareness in their game, and on acquiring users. We recommend that during this phase, games work with Twitch to promote their game to acquire new users.

Phase 3 – Live Games. Twitch’s largest and most watched games are live games; nine out of 10 top titles on Twitch in 2018 were released before 2018. Twitch has a set of programs to help publishers acquire new users, re-engage lapsed users, and retain them in game.

Twitch can help you at any stage of your game development lifecycle. 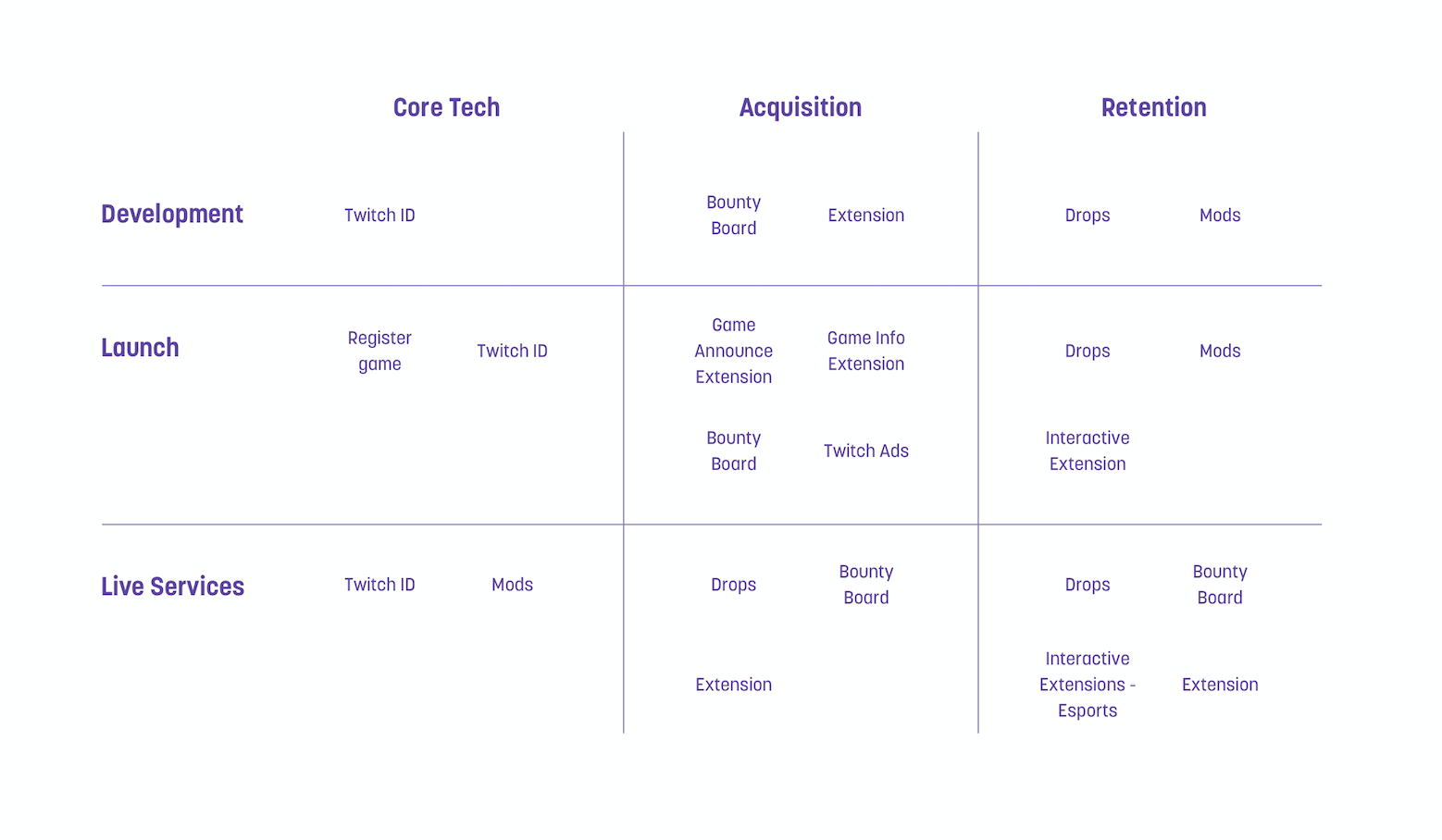